Farmers throughout BiH fear the "heat inflation" – losses of basic crops caused by droughts and high temperatures, which could cause food prices to reach new highs this fall, deepening the crisis of citizens' increasingly empty pockets. They demand help from the authorities and the declaration of a natural disaster.

Bico recalled that Bosnian farmers normally produce 20 percent of the state’s needs, and up to 30 percent at best.

“The drought has taken its toll. We had a problem with sowing considering that mineral fertilizer, oil, and seeds – went up by 300 percent. But People managed somehow. However, the drought came and now even those 20 percent are gone. We had a meeting of agricultural associations from all over BiH and asked to declare a natural disaster, to help the people so that autumn sowing can be done”, he said.

He states that corn and silage corn suffered the most in the drought.

“It is the culture that contributes the most to livestock nutrition. Livestock breeders sow silage the most because it is the highest quality food and is easy to grow. You have areas where 100 percent have suffered. People will not have anything to feed the livestock. “Concentrates are definitely too expensive, it’s not a good situation at all,” he pointed out.

According to Bakajlic, the damages are yet to be summed up.

“At first glance, the corn experienced a heat shock. Yields will be reduced by 80 and even 90 percent. This last rain that fell provided some signs of life, but what was sown at the optimal time was met with a disaster. what will happen is that the people will get rid of their cattle. We will face the problem that we will have a shortage of food, and this cannot be recovered in a year. I think that as a country we are in a big problem on that issue.

He stated that agricultural associations in BiH requested the declaration of a natural disaster due to the drought.

“We want to try to help agricultural producers at this moment when we are already suffering. We must save what can be saved. This was one of the most expensive sowing seasons in history, now we expect the state to compensate us in some way through seed wheat or reproductive material or whatever they want. We are ready to sit down and talk,” he said. 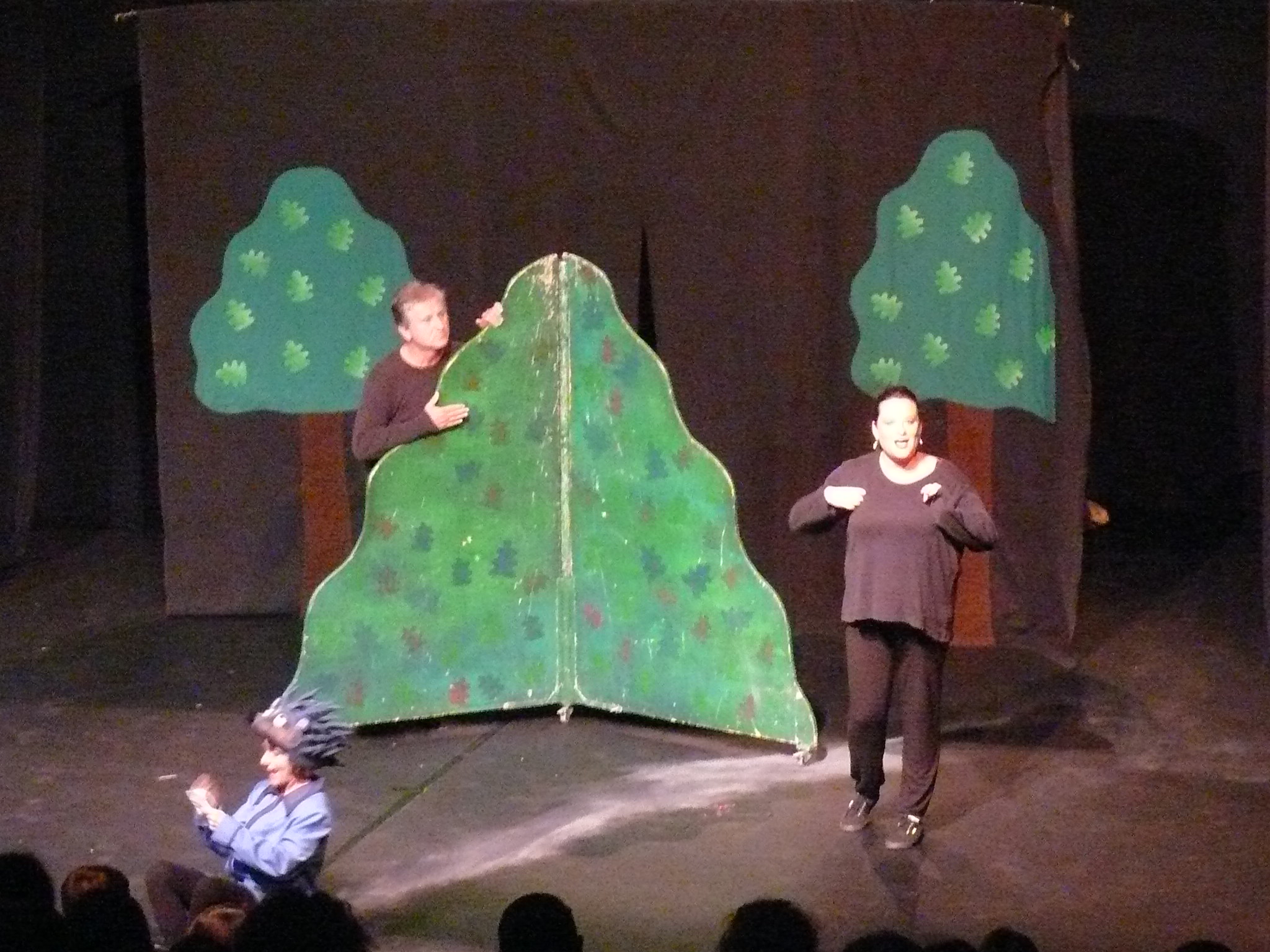 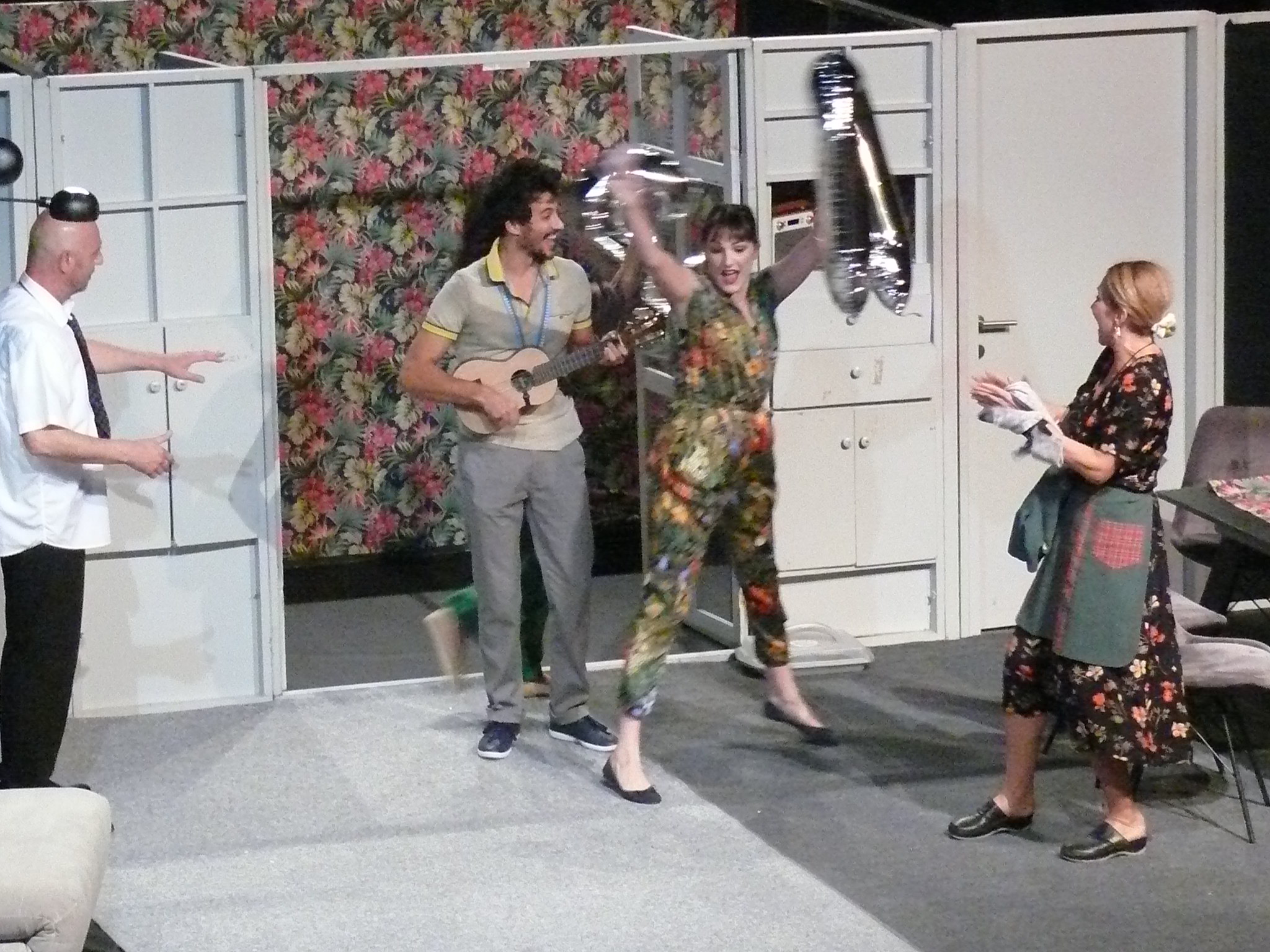